Jesse Curtis couldn’t sleep. It was 3 a.m., and the nation’s largest purveyor of paper golf passbooks had seen something that had him worried: A mobile version of what he and his family had been doing for 20 years, something that looked a whole lot like the future. He saw golfers in clubhouses across America holding out their phones at golf shop registers to redeem rounds for $19.95. Carts for $10. Discounts in the golf shop. Deals at the bar. All the things he’d been selling for two decades via paper in his passbook. And now, here was this guy out there doing it on smartphones and tablets.
He got out of bed, brewed a pot of coffee and waited until 6 a.m. when he phoned Damon Klepczynski. “Talk to me,” Curtis said.

The rest is history, or trying to be, though the story’s only now unfolding. Today, the digital golf pass that Klepczynski dreamed up — as the best possible way to pay less for more and more golf — is poised to do what Groupon’s done for everything else. Curtis climbed aboard as a partner in 2015, and this spring the Digital Golf Pass has opened the door on 3,200 deals at 1,100 golf clubs in the eastern half of the country. 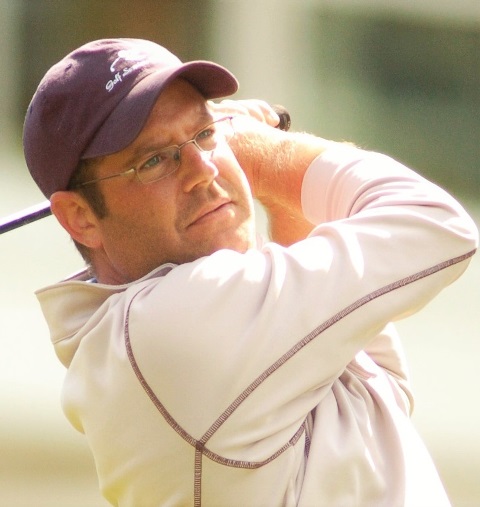 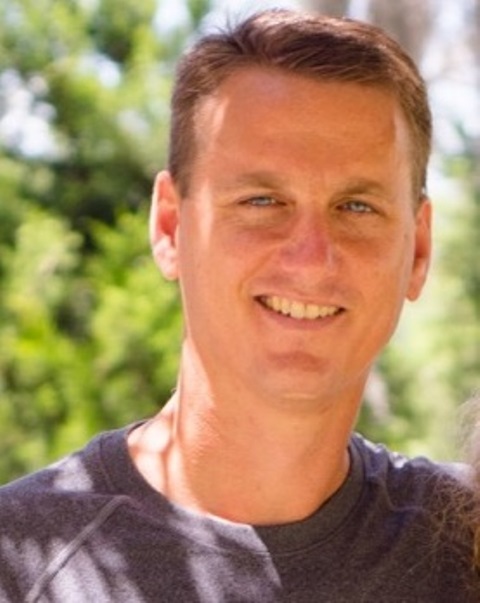 “Nobody wants to pay retail anymore,” said Klepczynski, a PGA Professional and one-time golf course operator. “Everybody wants a deal. This is no less true for golfers. If I believe I’m getting great value, I’m going to feel much better about the round I just played and the next one I’ve got scheduled.”
So what kind of deals is DGP cutting?

If I’m playing in Philly, I’m paying $20 dollars LESS per round every weekday at Raven’s Claw, and if I’m a senior I’m only paying $30 per round on weekdays.

If I’m in Cleveland, I’m playing the esteemed Fowler’s Mill for $35 any weekday.

The DGP has divided the country in a multitude of regions that roughly correspond to the same sections maintained by the PGA. You buy a pass for one of these sections — say, the Ohio region for $49.95 — and you’re now eligible to redeem any of 1,084 deals at 339 facilities in Ohio with select courses in bordering states. Those numbers are climbing all the time as courses put more deals on the platform.

“This is the great advantage of digital over paper,” said Curtis. “Once I print my passbook every year, that’s it. A done deal. But with DGP, my courses see what deals their golfers are responding to, then respond by adding new deals to the platform all the time. There’s just tremendous value in this thing for golfers.”

Klepczynski had imagined exactly how to redeem a deal in the simplest possible way, on a smartphone, and built that as a successor to the passbook, passport and discount card model. He didn’t build an app; he built a mobile-optimized website that looks just like an app but doesn’t eat up space on your devices. Once you’ve purchased your pass for your region, you spin through the deals, pick the one you want, walk into the clubhouse with your phone, and you’re good to go.

For $25 more, a DGP subscriber can buy a SuperPass that lets him or her redeem deals in any of the other regions where the DGP is operative, which today includes New York, Pennsylvania, New Jersey, Maryland, Delaware, Virginia, West Virginia, Ohio, Indiana, Illinois, Kentucky, Michigan, Minnesota, Mississippi and Louisiana. As we speak, platforms are being built in the Carolinas, Georgia and Texas.

Needless to say, that talk between Curtis and Klepczynski went well. “He called me at 6 a.m.,” Klepczynski said. “But hey, nobody sleeps anymore.”

While Klepczynski had harnessed his new-fangled golf platform to Curtis’ tried-and-true formula, Curtis had harnessed his paper passbook to what he believes, increasingly, is going to be the way most people pay for golf.
“Unlike, Damon, though,” said Curtis. “I’m back sleeping again.”