OCEAN CITY, Md.— Digital Golf Pass, a game-changing season ticket to the least expensive green fees at the best possible courses, is cutting the cost of its 2016 pass to half its retail rate, plus $5.

Digital Golf Pass (DGP) currently offers 3,295 deals at 1,198 golf facilities across the eastern half of the country. With its July 5 Double Down, DGP membership will deliver those deals to members for between $25 and $35.

Just like traditional paper passbooks, DGP opens the door to reduced green fees, rounds for the price of a cart, weekday specials, weekend specials, foursome discounts, senior specials and a plethora of other deals. However, because it’s digital, DGP (www.digitalgolfpass.com) is far more convenient, flexible and powerful. For example, passbooks and VIP programs are static; with DGP, new deals (and participating courses) are added every day to the platform, which also expands discount offerings to lessons, golf shop merchandize, even range buckets.

“Simply, DGP pays for itself in as little as one or two outings,” said DGP Founder and PGA Professional Damon Klepczynski. “If you’re playing Michigan, Ohio, Philly, the Gulf States, Minnesota or any of the other active regions, your savings are only limited by the amount of golf you choose to play.”

In coordination with Tee Time Golf Pass, the nation’s largest discount golf passbook, DGP launched late in 2015 at www.digitalgolfpass.com and quickly built a following among consumers who wanted two things: value and convenience.

“No one’s paying retail anymore for seemingly anything,” said Klepczynski. “And in today’s mobile world, we felt the marketplace deserved a digital update to the discount pass of old.”

At the same time, DGP has earned the allegiance of thousands of golf course operators, who are tired of surrendering their tee sheets to third-party tee-time purveyors via predatory barter or pay-per-click programs.

“Because golf course operators write their own deals for DGP, and because we share data with them, they have brought a level of sanity back to their operations,” said Klepczynski. “They’ve also seen DGP golfers respond to the deals on our platform. So, they’re writing more and even stronger deals for the latter half of 2016. The avid golfers out there would be crazy not to check ’em out.” 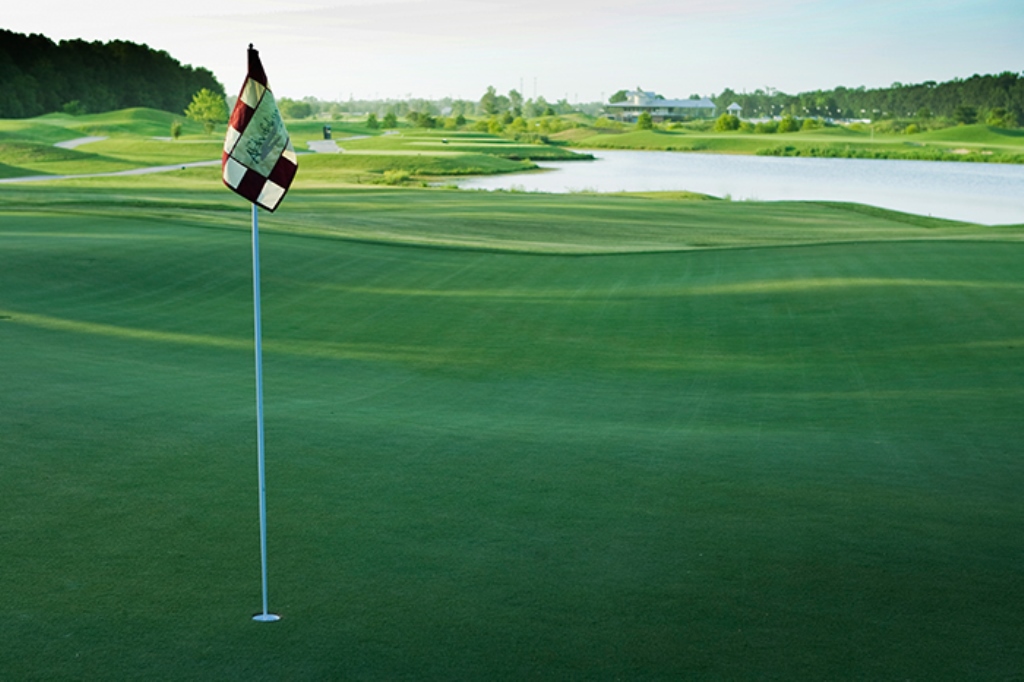